We offer comprehensive Government Relations, Public Affairs and Communications Strategies for clients across the northwest. Whether a home grown business association, non-profit or respected international company, we work with clients to develop and execute strategies to achieve their goals.

Okay, another way to say it is lobbying. We represent clients at the Oregon legislature, with state agencies and at the local level, such as the City of Portland, that have unique public policy challenges.

We work everyday with Oregon elected leaders and other key officials. We have spent decades building relationships with Oregon’s policymakers, which enables us to have a respected voice when advocating for our clients.

Our work is much more than just passing, amending or sometimes stopping legislation or local laws. We listen to clients’ individual needs, and create innovative policy solutions based on clear deliverables. This work is based on knowing the politics, process, players and policies. We use our experience in these areas to craft and execute winning strategies that allow our clients to achieve their public policy goals.

We develop strategic plans for clients that wish to build long-term working relationships with Oregon’s top political, civic and business leaders, as well as other community influencers. This is an integral part of a multifaceted public policy strategy for our clients.

Rich stakeholder relationships are important. We help clients new to Oregon or already established build and deepen lasting relationships with individuals and organizations that will be strategic collaborators in the future. We also help our clients work between public agencies. We put together strategies for clients that wish to pursue projects or initiatives that involve more than one public agency. This work may include persuading an agency to approve or embrace a private project or concept, bringing agencies together to collaborate on mutually beneficial initiatives or creating innovate projects for public agencies to pursue. Our twenty years’ experience in this area delivers client success.

We also offer communications as a standalone service. These services include the development of key messages, production of lobbying materials and presentation tools, public hearing preparation and speech writing. We offer strategies for social media, press relations and paid and earned media.

Crosswater Strategies was launched in 2016 by Dan Jarman (Founder and President), who brings more than 30 years of experience in Oregon government and politics. Since then, Mia Noren has joined the team.  Find out more about each of us by reading our complete bios. 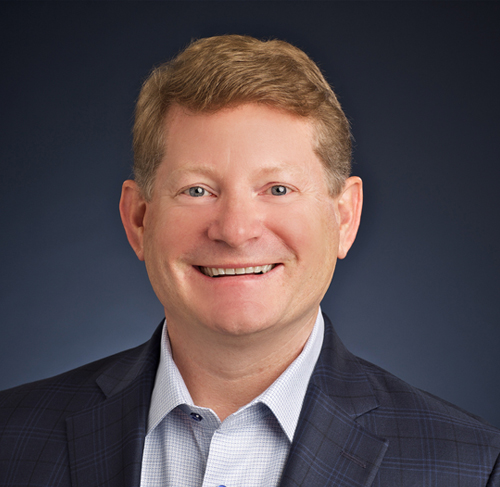 Crosswater Strategies was launched in 2016 by Founder and President: Dan Jarman who brings more than 30 years of experience in Oregon government and politics. This experience includes serving as a state and federal lobbyist, a congressional aide, and a senior staffer at the Oregon legislature.

Dan has represented business clients, trade associations and a wide range of local governments. He has helped his clients in significant policy work with issues ranging from taxation, health care, land use and natural resources, to transportation, energy, education and general business.

His extensive work in government and the non-profit sector has led to a deep network and strategic vision benefitting clients whose policy objectives he has represented before the Oregon legislature and state agencies, City of Portland officials, and in front of Congress and the federal administration.

Before launching Crosswater Strategies, Dan spent 20 years lobbying in Washington, D.C. and in Oregon as a partner and co-owner for a leading public affairs and public relations firm.  He began his professional career as a Washington D.C. staffer and later campaign aide to his political idol, U.S. Senator Mark O. Hatfield. He then gained valuable non-profit experience working for the president of the American Red Cross, Elizabeth Dole. In the Oregon legislature, Dan served as the communications director for a House Speaker, as the chief of staff to the House Majority Office, and as the administrator of the House Committee.

Dan is very involved in his community currently serving on the boards of the Oregon State Alumni Association, the Oregon Zoo Foundation, Oregon State Capitol Foundation and various committees of the Lake Oswego School District.

He has been recognized for his civic and professional involvement as a Portland Business Journal 40 under 40 winner; Oregon State Society of Washington, D.C. Webfoot Awardee; Chapter Service Award recipient from the American Red Cross Chapter in Oregon; and recipient of the Oregon Wine Board’s 2019 Industry Partner Award.

When he is not working for his client or running a small business, Dan enjoys outdoor adventures (hiking, biking, kayaking, and exploring), learning to fly airplanes, traveling with his family, playing golf and watching his favorite sports teams (Beavers and Blazers). 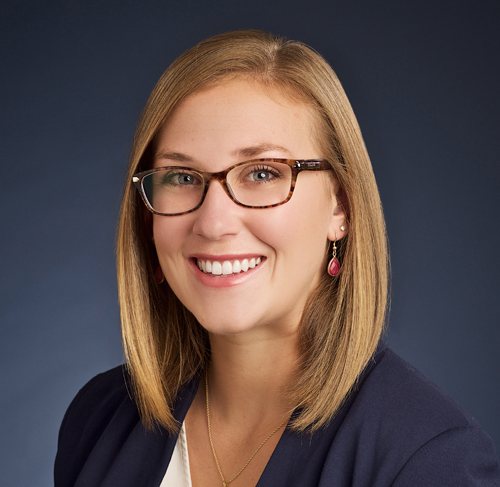 Mia Noren is legislative director at Crosswater Strategies. She has several years of experience in various roles in Oregon government and politics. 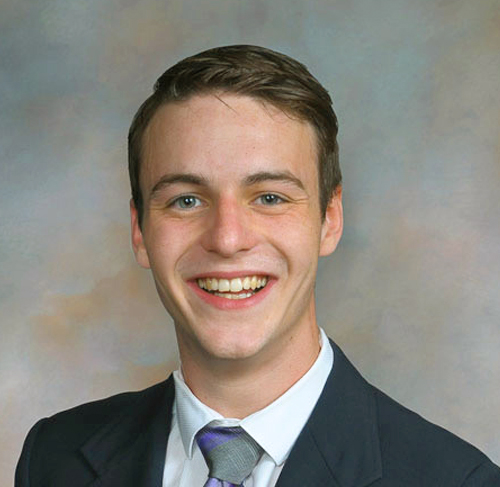 After completing his undergraduate degree in 2019, Brock worked for Rep. Brad Witt’s re-election campaign in 2020. Brock’s advocacy interest began during his time as a student at Oregon State University through the Presidential Student Legislative Advocates program. He was also a member or elected leader in five other OSU student organizations.

Born and raised in Portland, Brock received a degree in Natural Resources with minors in Political Science and Sustainability at OSU. In his free time, Brock enjoys a wide variety of outdoor activities, listens to podcasts, and loves to have in-depth political discussions. 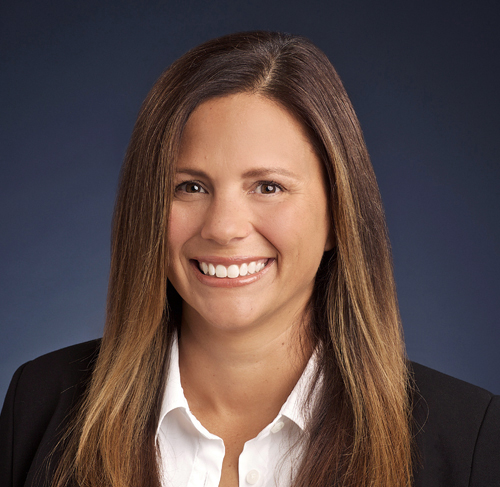 Mia Noren is legislative director at Crosswater Strategies. She has several years of experience in various roles in Oregon government and politics.

We effectively serve clients throughout Oregon, Washington, Idaho, California and Washington, DC. We can deliver comprehensive services to meet your needs.

Some of Our Current and Recent Clients

Crosswater Strategies is proud to represent prestigious and leading organizations and businesses before policymakers at the local, state and federal levels. Our focus has always been to develop and execute innovative strategies to achieve policy success. 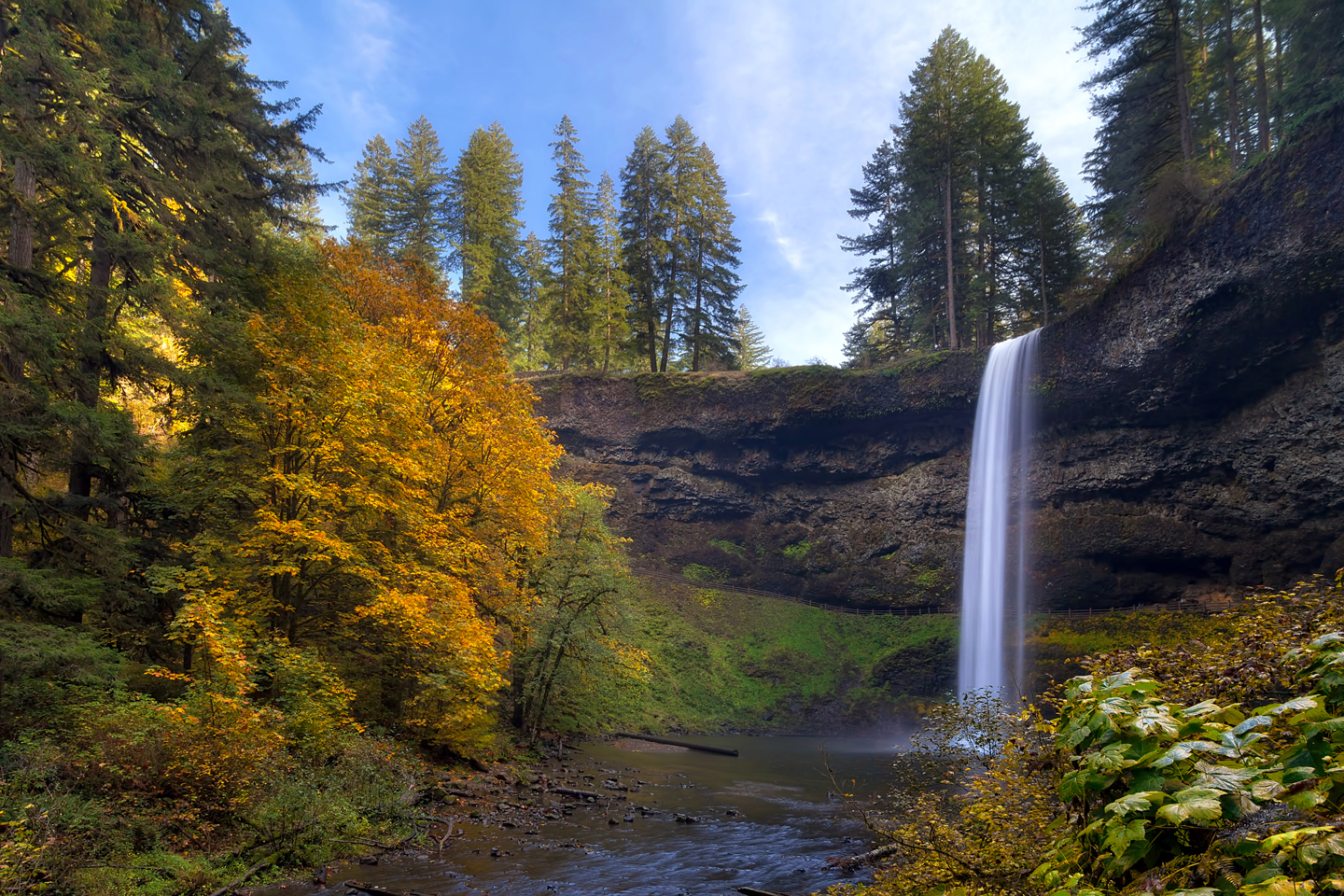 Our firm values bipartisanship and works to create collaborative solutions to meet our client’s specific needs. We are proud of our work and our track record of success speaks to our high ethical standards and reputation. We value our clients and place a premium on honesty, integrity, and curating long-term relationships. Our clients are our partners and we strive to serve as both trusted advisors and effective advocates. We believe in hard work, a disciplined process, consistent communication, accountability, and success.

Don’t Just take Our Word For It…

“Dan has been an exceptionally effective, widely respected long-term advisor to Oregon’s diverse community of wine grape growers and winemakers. He brings deep experience, rich insights and an extensive network of strong relationships with key decision-makers in Oregon and D.C. to advance client agendas.”

“There are critical must-haves for effective Public Affairs and Government Relations strategies – Planning, Focus, Messaging and Connections. Dan Jarman delivers all of these as a high-level consultant and lobbyist. His trusted access and strategic engagement across local, state and federal government channels are among his most valuable assets. There are multiple successful outcomes for Portland Trail Blazers initiatives involving government entities that can be directly tied to assistance from Dan. Among the most notable was the overwhelming passage of Portland Trail Blazers specialty license plate.”

“Even before we first opened our operational headquarters in Portland, Dan Jarman has served as a key advisor and consultant for Airbnb. On communications, government relations, and strategy, he adroitly advises us on all critical policy decisions throughout the State of Oregon.  With Dan on our team, we get to focus on core outcomes, confident in Dan’s strong network of relationships (both at the state and local level), media savvy, project management, and strategic thinking. We’ve been consistently impressed with Dan’s prodigious work ethic, excellent judgment, ability to produce deliverables, and outcome-oriented approach.”

“I’ve known and worked with Dan for over 10 years now and not only is he unafraid to tackle hard issues or take on difficult projects, but works with complete integrity. While we’ve worked together on very complex and challenging issues Dan has always been able to work through them with my absolute respect, but also the respect of both sides. That is no small feat in today’s highly charged political environment. At the end of the day Dan is someone that I trust completely, would recommend wholeheartedly.”

Crosswater Strategies is located in the beautiful Portland, Oregon area. Our clients are all over the West, including Oregon, Washington, Idaho and California. Allow us to serve you and you will not be disappointed.